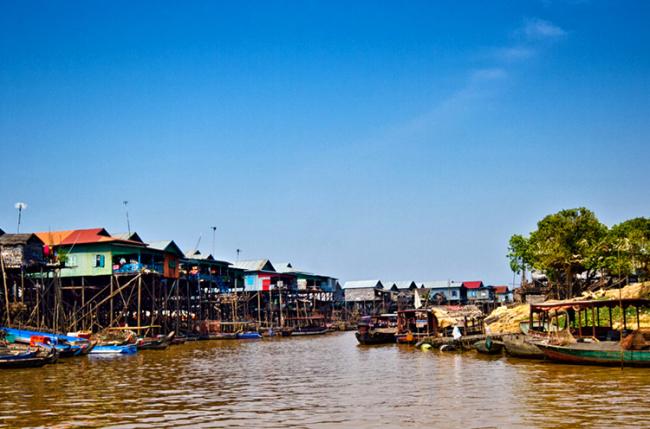 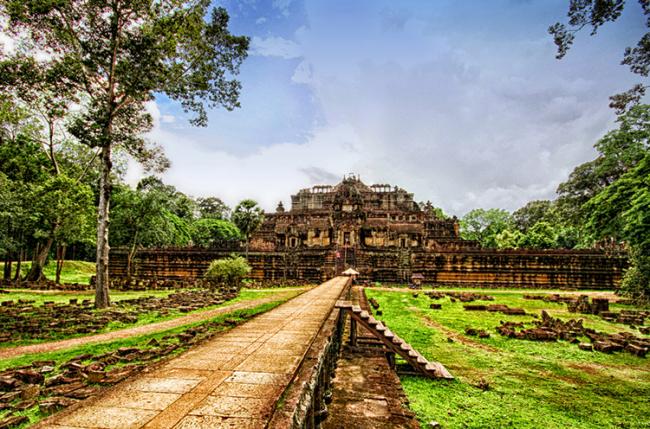 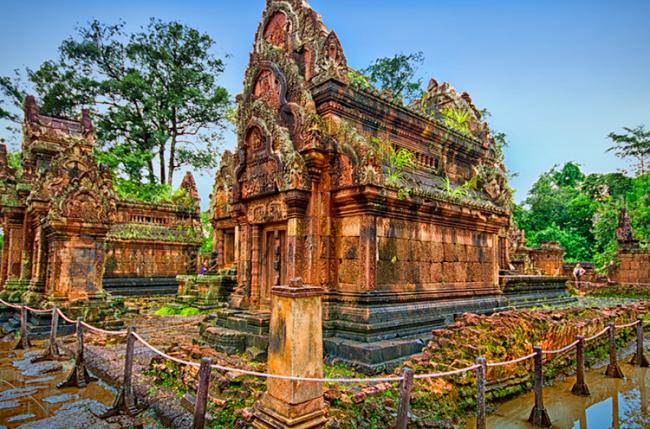 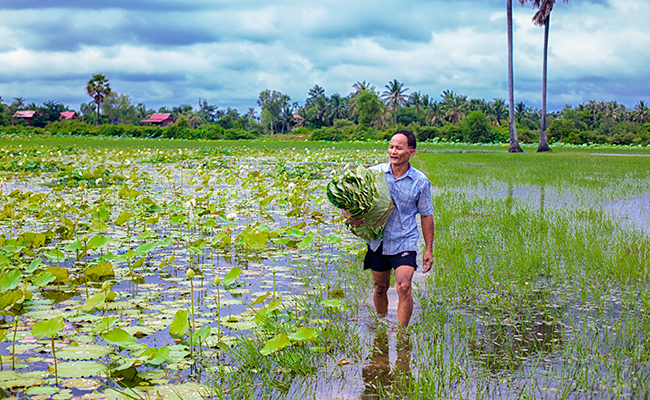 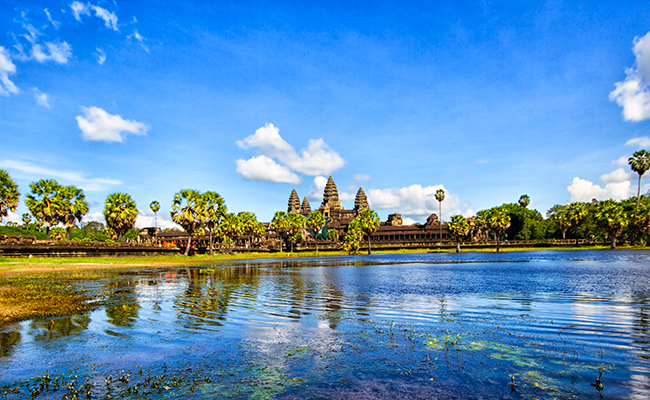 Cambodia's modem-day culture has its roots in the 1st to 6th centuries in a state referred to as Funan, known as the oldest Indianized state in Southeast Asia.

It is from this period that evolved Cambodia's language, part of the Mon-Khmer family, which contains elements of Sanskrit, its ancient religion of Hinduism and Buddhism. Historians have noted, for examples, that Cambodians can be distinguished from their neighbors by their clothing - checkered scarves known as kramas are worn instead of straw hats.

Funan gave way to the Angkor Empire with the rise to power of King Jayavarman II in 802. The following 600 years saw powerful Khmer kings dominate much of present day Southeast Asia, from the borders of Myanmar east to the South China Sea and nth to Laos.

cambodia travel toursIt was during this period that Khmer king built the most extensive concentration of religious temple complex. The most successful of Angkor's king, Jayavarman II, Indravarman I, Suryavarman II and Jayavarman VII, also devised a masterpiece of ancient engineering: a sophisticated irrigation system that includes barays (gigantic man-made lakes) and canals that ensured as many as three rice crops a year. Part of this system is still in use today.

As the Angkor period ended, Cambodia's capital moved south to Longvek, then to Udong, and finally to the present-day capital of Phnom Penh. Among the main features of the capital, was a widespread conversion to Theravada Buddhism, illustrated on temple carvings, where Buddhist features gradually replaced Hindu features.

The 15th to 17th centuries represented a time of foreign influence, when expansionists Siam and Vietnam fought over Cambodia by the mid- 1800, Cambodia, like most other countries in Asia, came under increasing pressure from European colonial powers. In 1863, the country agreed to protection from France. King Norodom signed a Protectate Treaty between King Norodom and the French. 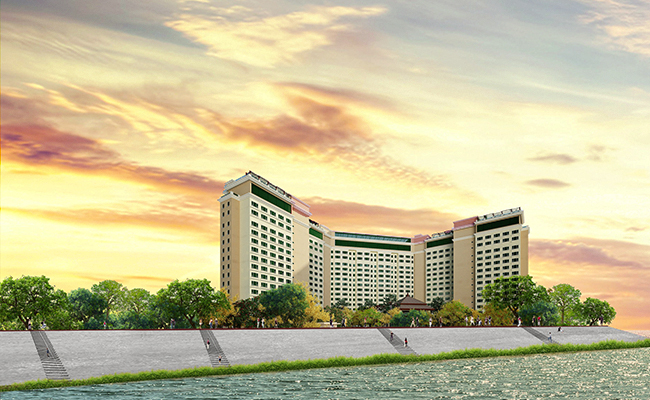 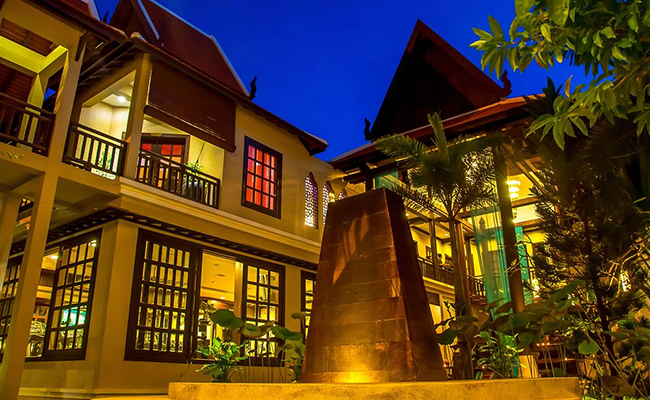